How to Develop Creative Grit

The real secret of frustration-free sewing? It’s all about treating yourself right, by Sarai Mitnick.

I meet people all the time that say they wish they could sew. Often, they say something self-effacing like, “I can’t even sew on a button!” and laugh. To be honest, I think they see sewing as something that would be cool and esoteric to know how to do, like making a soufflé. But they’re not really that interested. That is totally fine; everyone has their own priorities.

Still, there are others who genuinely want to learn to sew, but never quite get there. They try a project or two but become discouraged rather quickly and give up. What separates this latter group from the people who dive in wholeheartedly and continue to learn, in spite of repeated mistakes and wasted fabric? 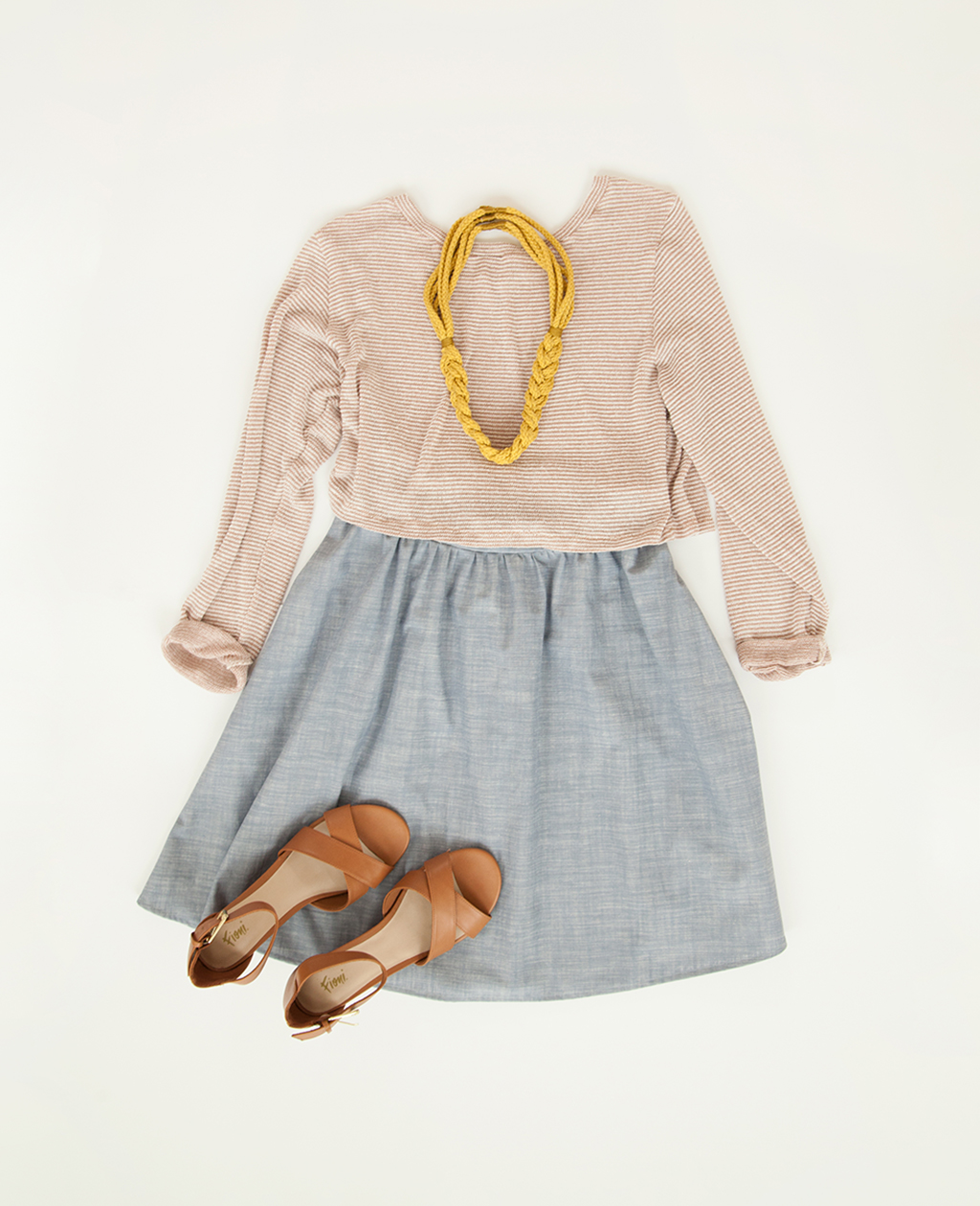 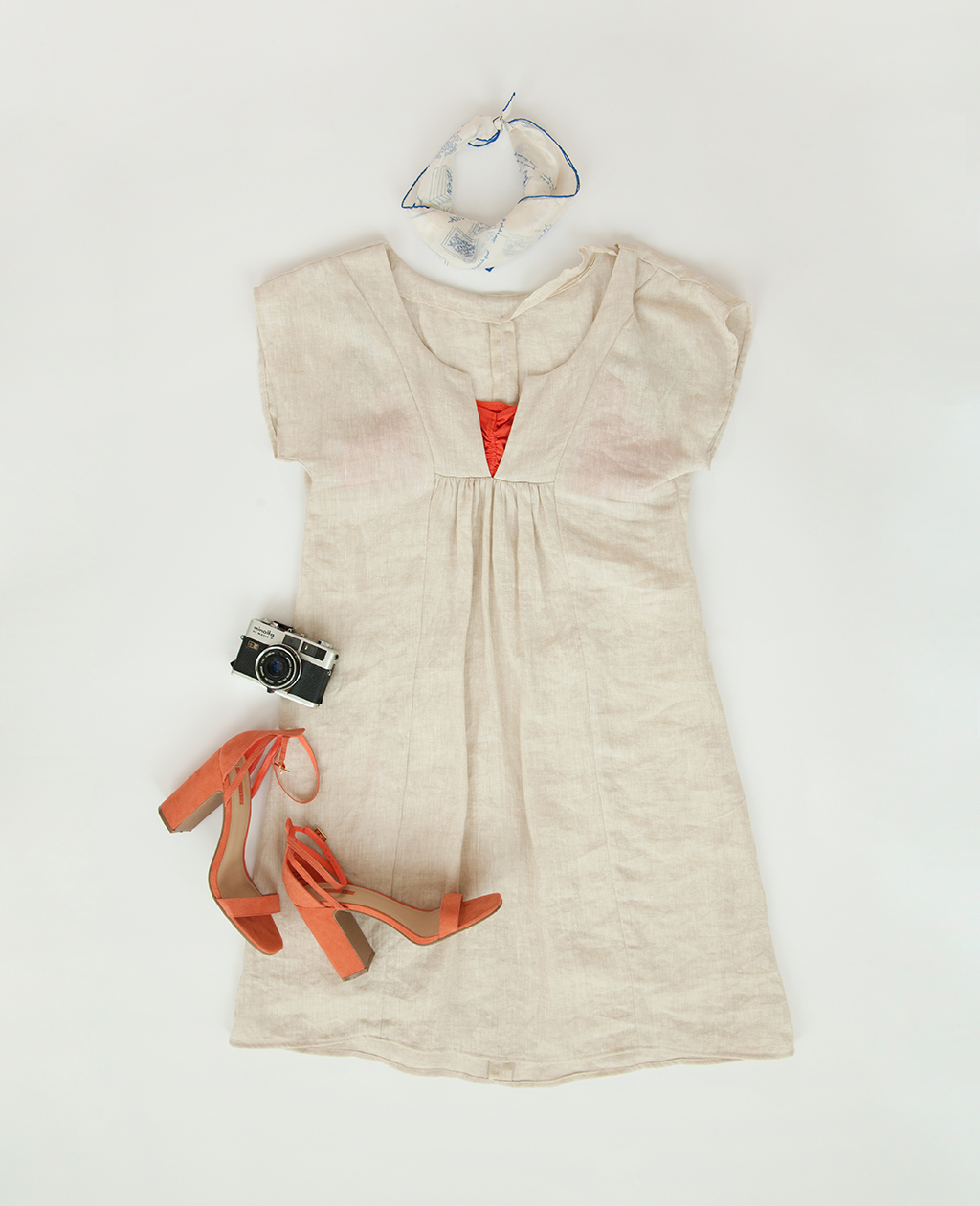 Certainly, some people are more motivated to learn to sew than others. Maybe the people who give up simply didn’t want it quite as much. Maybe they didn’t have something to drive them, like the dream of making their own jeans someday or sewing a dress for a special event.

But there’s another factor that drives the ability to learn a complex skill like sewing: it’s a tolerance for failure. Some people are more willing to accept their failures and learn from them when it comes to sewing. They have grit.


“when it comes to creative skills, grit seems to come from an ability to be gentle with yourself and optimistic about the future.”

I’m not claiming sewists have a stronger character and more creative grit than anyone else. Grit is dependent on the context and one’s motivation. Someone who has the stamina to learn to sew may give up on another long-term project easily, and the person who can’t face a failed sewing project may be able to cheerfully master another complex skill. 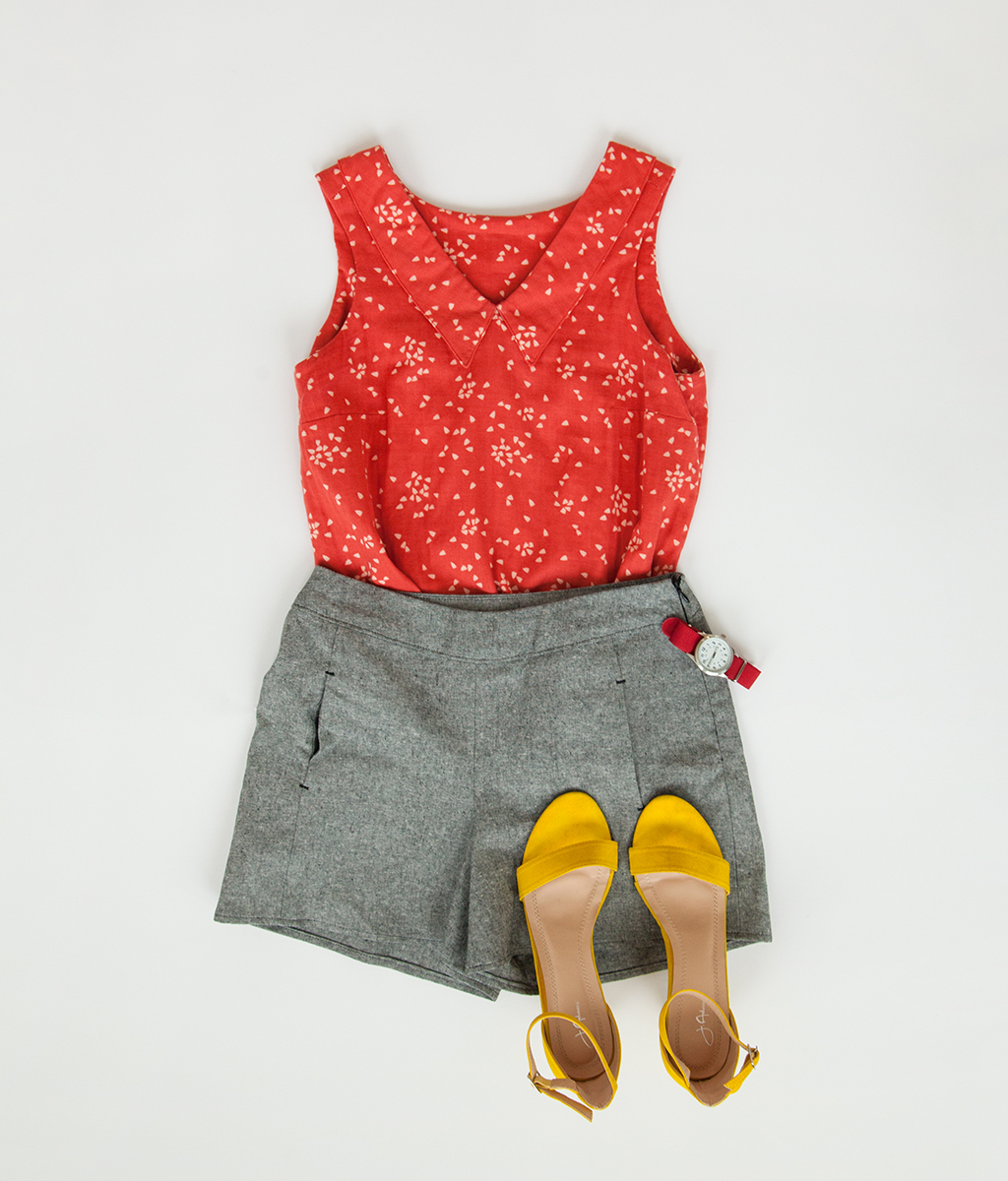 If a person does truly want to learn to sew and finds themselves discouraged constantly, there’s good news. Grit is something that can be learned and practiced. If it doesn’t come naturally to you in some domain, or if you find that it ebbs and flows, I’ve found that there are a few simple steps you can take to develop it consistently. As a bonus, there’s a lot less frustration when you take this approach.

Step 1: Acknowledge the mistakes. This isn’t a problem for most sewists. The mistakes tend to stand out to us, and in fact appear bigger in our minds than in reality. Still, just seeing the mistakes is the first step to getting better.

Step 2: Take a neutral approach. This is where many people get tripped up when they have a failure of any kind. Mistakes frustrate us and bruise our egos, so we try to play the victim. We blame our kids for interrupting us, or tell ourselves we just don’t have natural talent, or we aren’t able to pay attention long enough, or some other factor outside of our control. Instead, see mistakes for what they are and not a reflection on you.

Step 3: Find the source. With sewing, mistakes usually come down to one or more of these factors: process, skill, or materials. Did you use the wrong technique and need to do more research? Do you need more practice to master it? Or would a different set of tools and materials help? Chances are, at least one of these things will help next time.

Step 4: Reset your expectation. Often, we become frustrated with mistakes because our expectations were far too high. Unfortunately, it’s hard to know this until the failure has occurred. Once you’ve found a mistake and examined it, consider whether you need to readjust your ideas about how long and how much effort it might take to master.

We think of grit as a kind of toughness. It’s the “thick skin” that develops from dealing with harsh circumstances and persevering.

But funnily enough, when it comes to creative skills, grit seems to come from an ability to be gentle with yourself and optimistic about the future. It’s a way of seeing your work objectively and clearly, rather than using it as an opportunity to berate yourself. And perhaps it is that—the repeated practice of gentleness toward oneself—that is the real gift of a creative learning process.