Prevent stretching and distortion with staystitching. 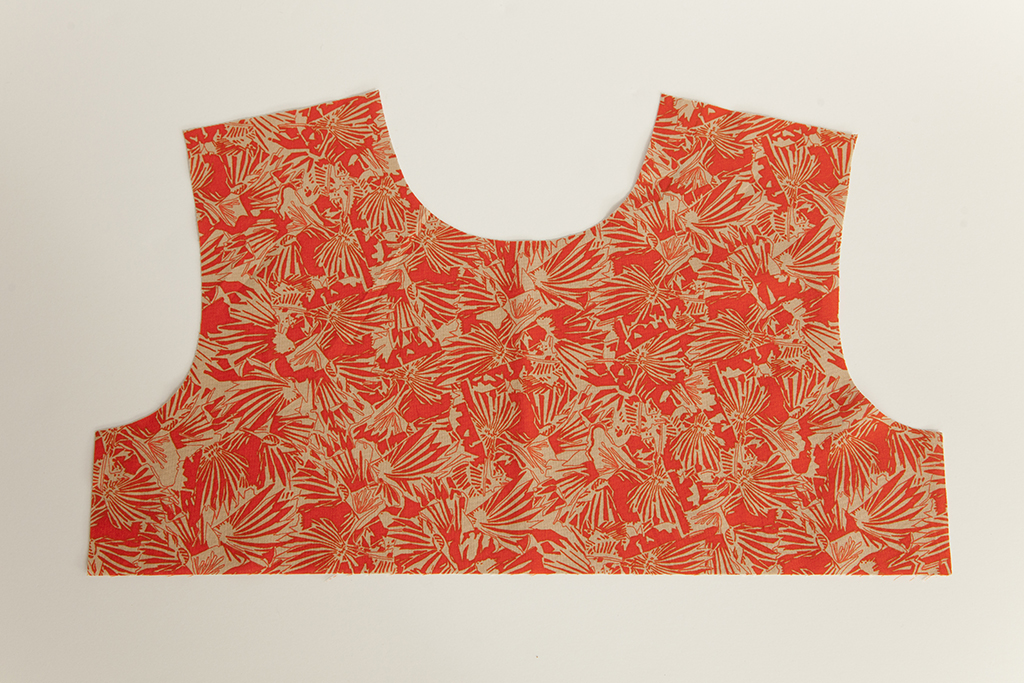 Staystitching is a straight stitch sewn through a single layer of fabric. This simple but effective step helps to prevent the distortion of curves during the construction process.


Staystitching is a straight stitch sewn through one layer of fabric. It’s most often used around a curve to prevent distortion. This is because the curve cuts across the bias, the stretchiest part of the fabric. To see this in action, cut a curve out of some scrap fabric and then pull on it. You’ll see how that curve completely changes. That’s much more extreme than what would happen to your garment, but you get the idea!

While staystitching is most often used around necklines, you can use it anywhere there are curves or diagonal seams that you think may become stretched out. It’s also commonly used on shoulders because they’re cut at a slight bias.


It’s important to staystitch immediately after cutting your fabric. Simply moving your fabric around a few times, depending on the fabric, can stretch out curves. 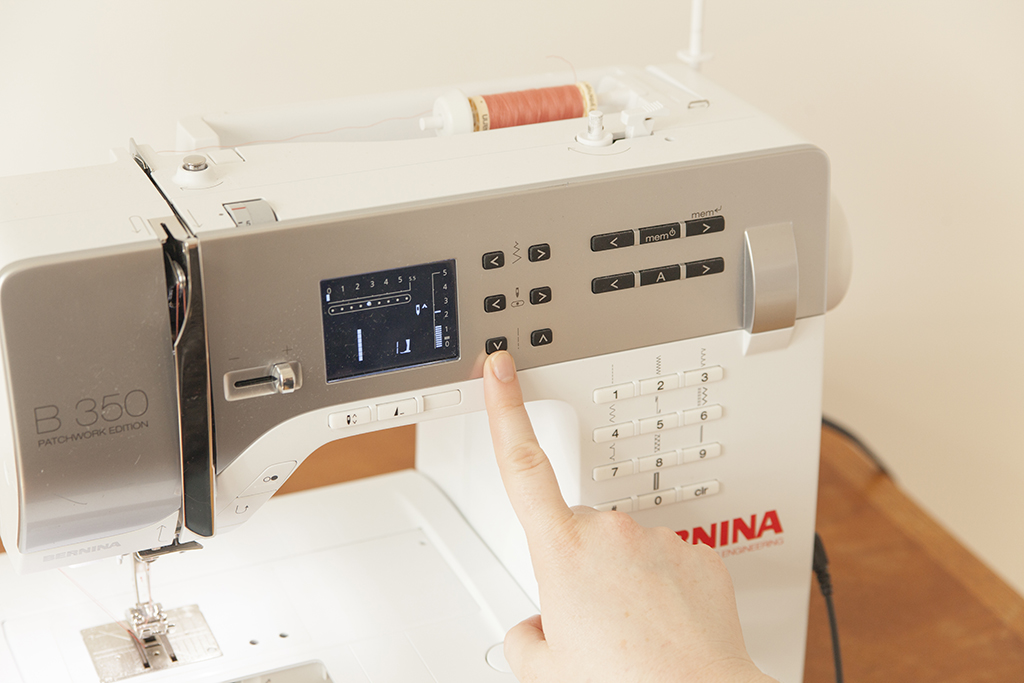 Thread your sewing machine according to the manual’s instructions. Set your stitch length to 1.5. Smaller stitches like this create a stronger hold. 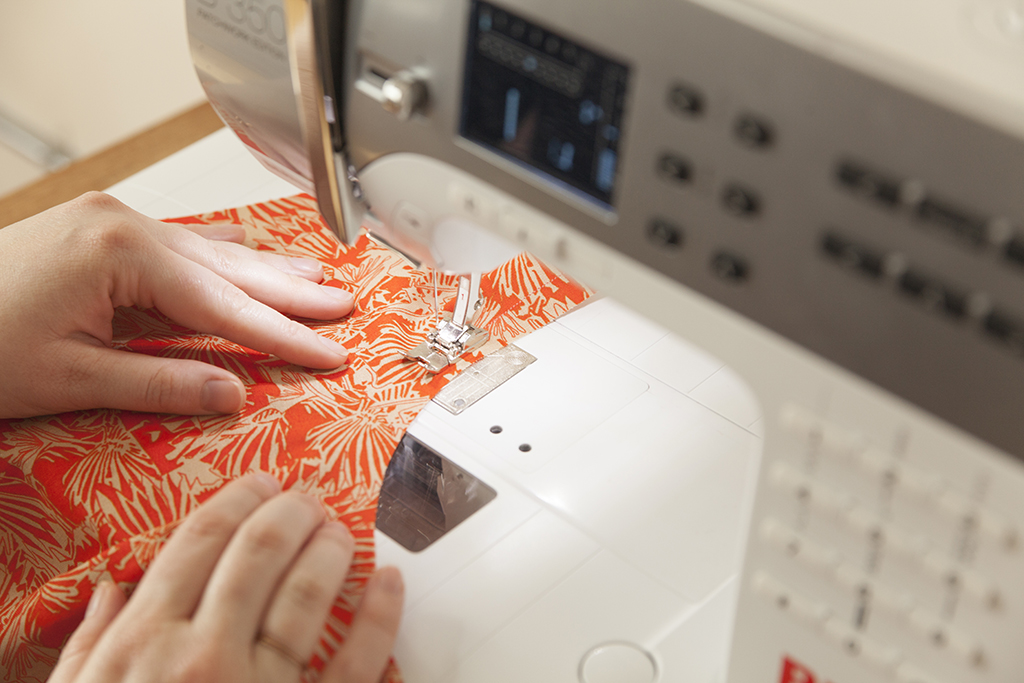 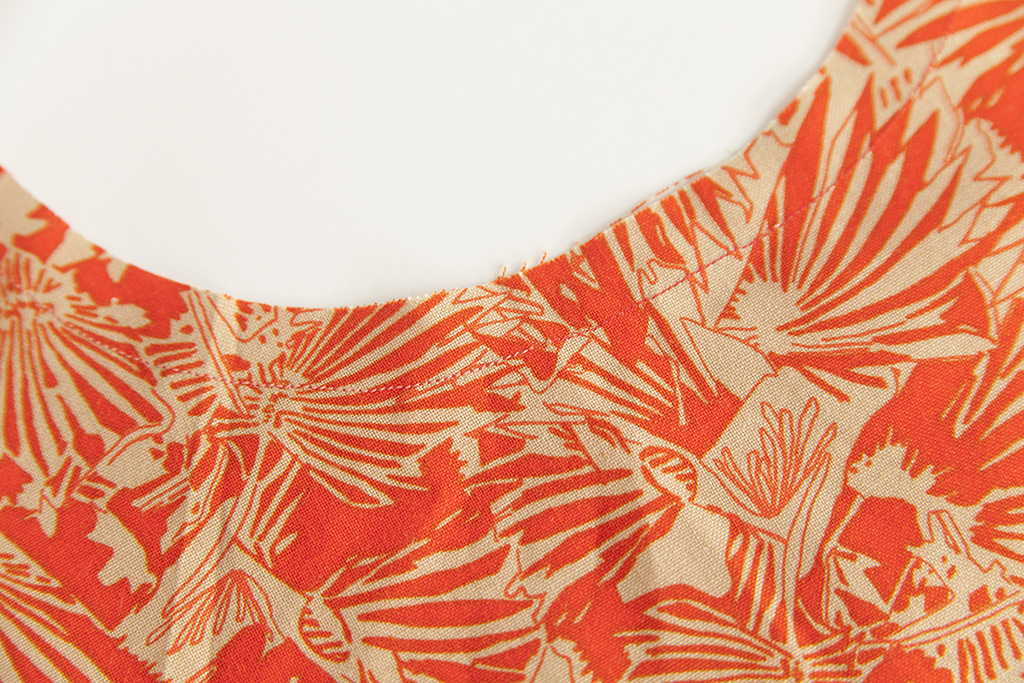 Put your new skills to the test. Try sewing: 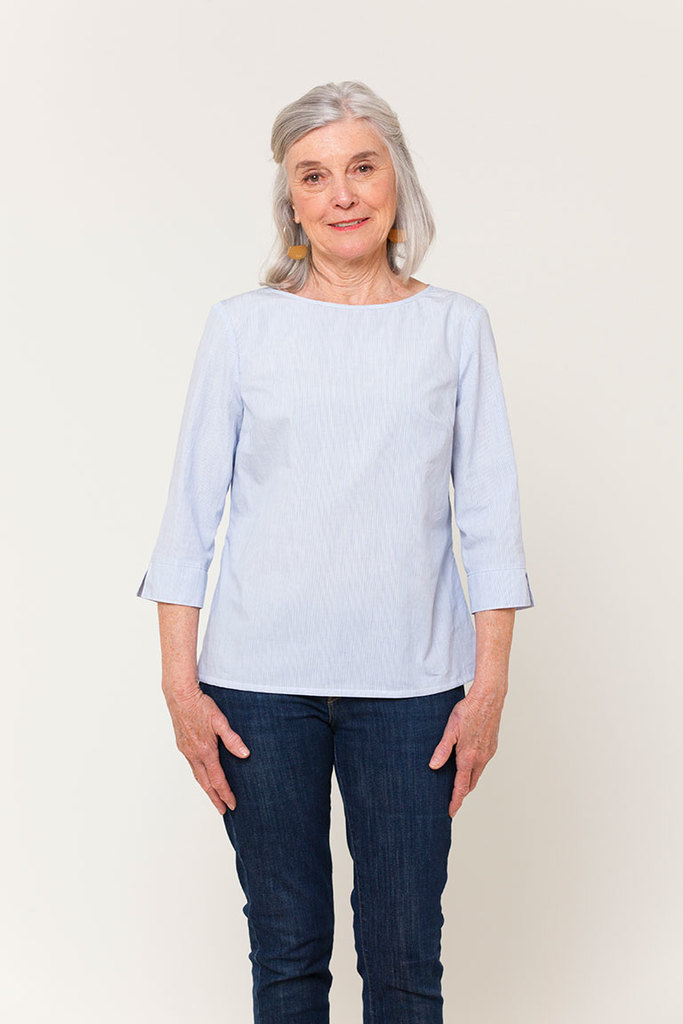 Staystitching the neckline of York, will keep it from losing shape. 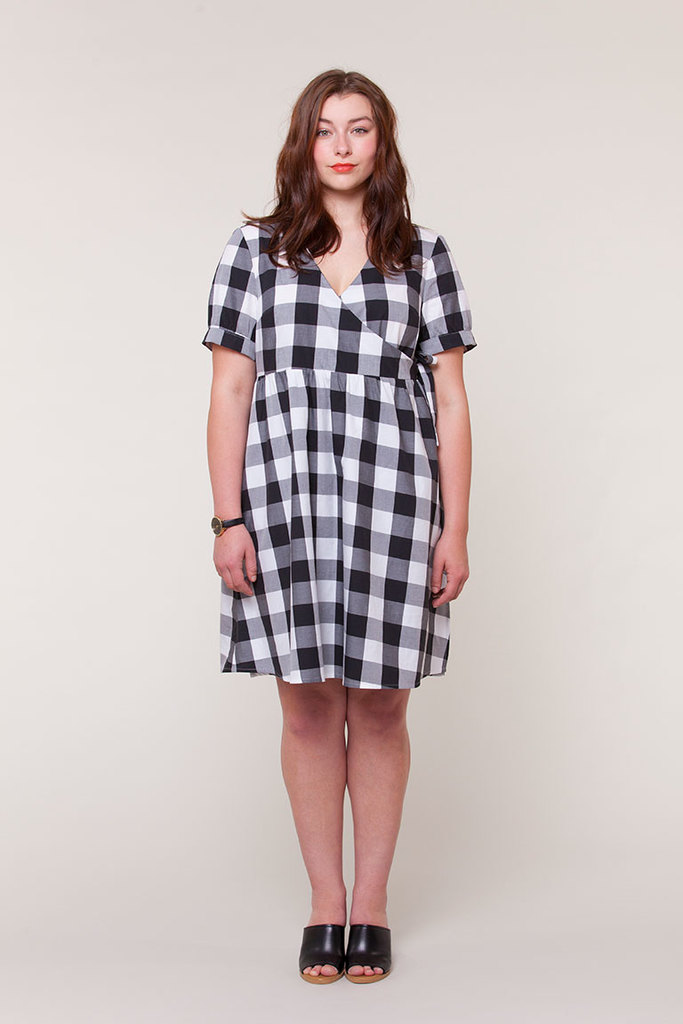 The facing on the Reggie dress requires staystitching. 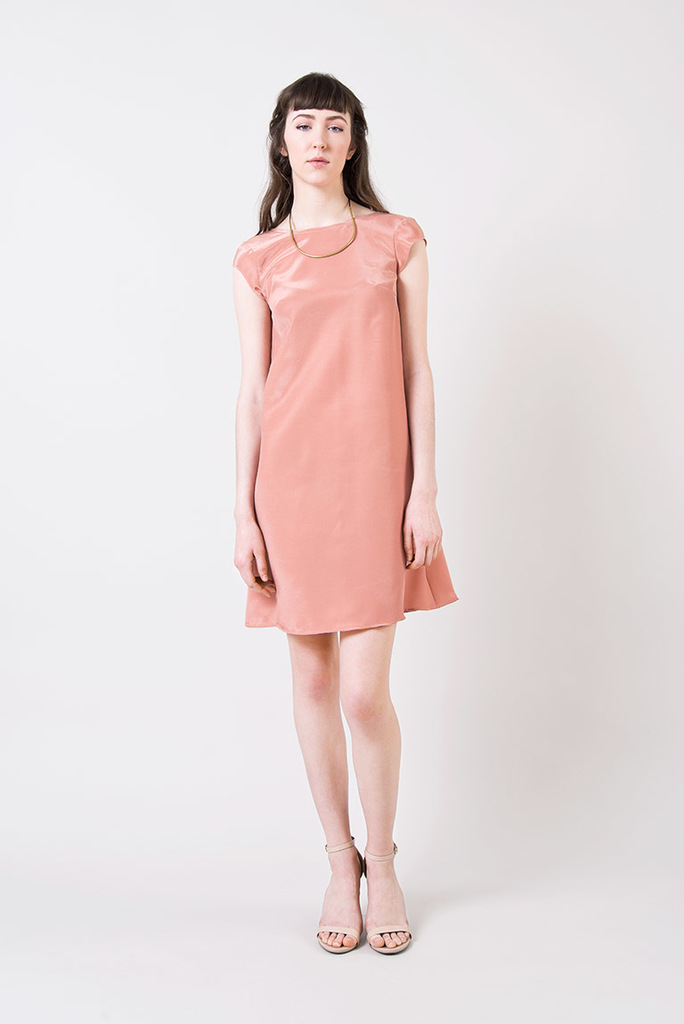 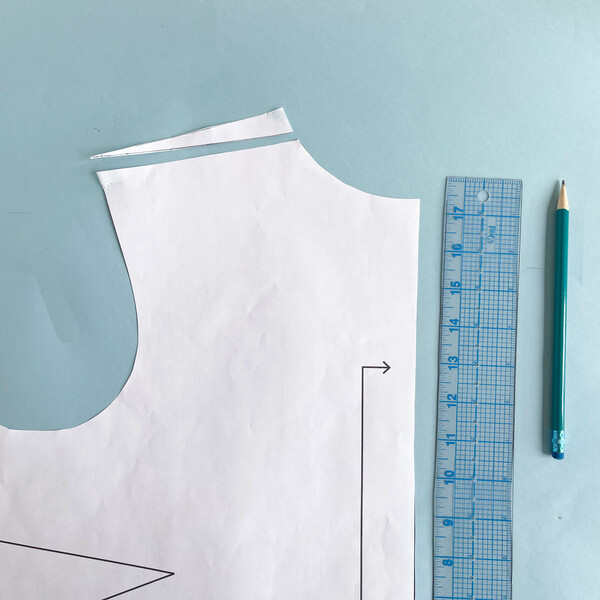 Video: How to Adjust Shoulder Slope on a Sewing Pattern

In this video, learn a shoulder slope adjustment. 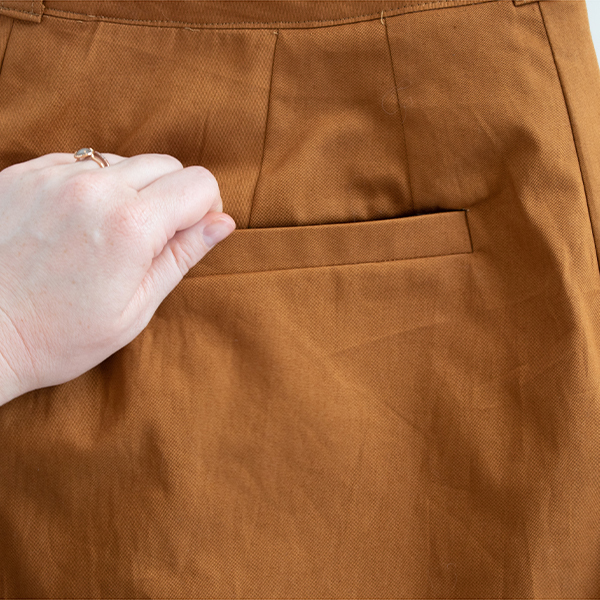 Video: How to Sew a Single Welt Pocket 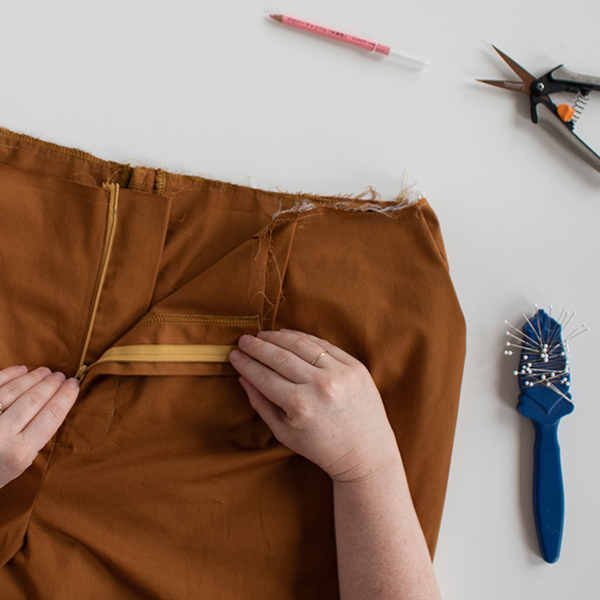