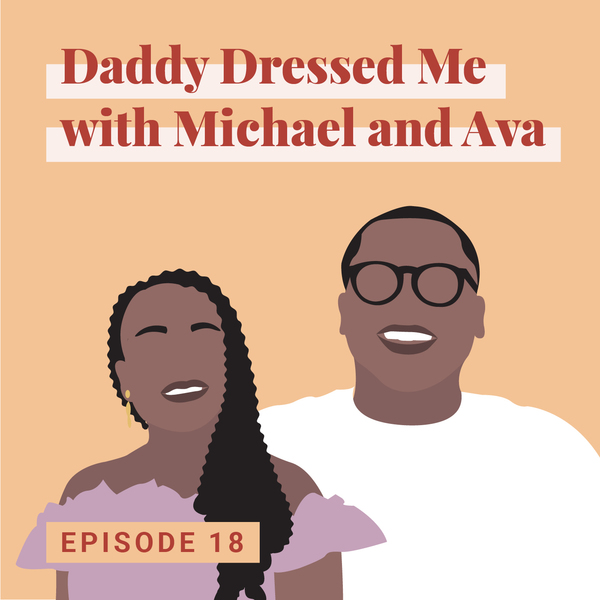 Daddy Dressed Me with Michael and Ava

There are a lot of stereotypes surrounding father-daughter relationships. Once Michael knew he was having a daughter, he was determined to make sure she knew how and provided a way to help express herself, and one way he does that is through sewing.

It’s unlikely that you’ve met a father and daughter with a bond like that of Michael and Ava.

Ava is 9 years old, and absolutely loves her dad, Michael. Not only does she feel comfortable discussing her life with him and letting him in on what’s bothering her as she grows up, but they collaborate together on custom-sewn outfits just for her.

Years ago, Michael made the decision to be there for his daughter no matter what. Sometimes that’s meant listening to her when she faces a problem at school, and other times it’s meant learning to do her hair or paint her nails. And it’s also meant using his creativity to learn to sew for her.

As a single Black father who works every day to empower his daughter to become the person she’s meant to be, he’s breaking stereotypes. As a male in a traditionally female-dominated hobby space, he’s used his creativity to empower others to be vulnerable, empathetic, and share what they create with pride.

“One of my biggest goals was for her to be able to express herself. That was a struggle for me when I was growing up. It wasn’t even that it wasn’t encouraged. I just wasn’t given the opportunity. And I didn’t want her to have that same experience. So, you know, just initially sitting down and having conversations with her, asking her how she’s doing, giving her the opportunity to say how things are actually impacting her.” 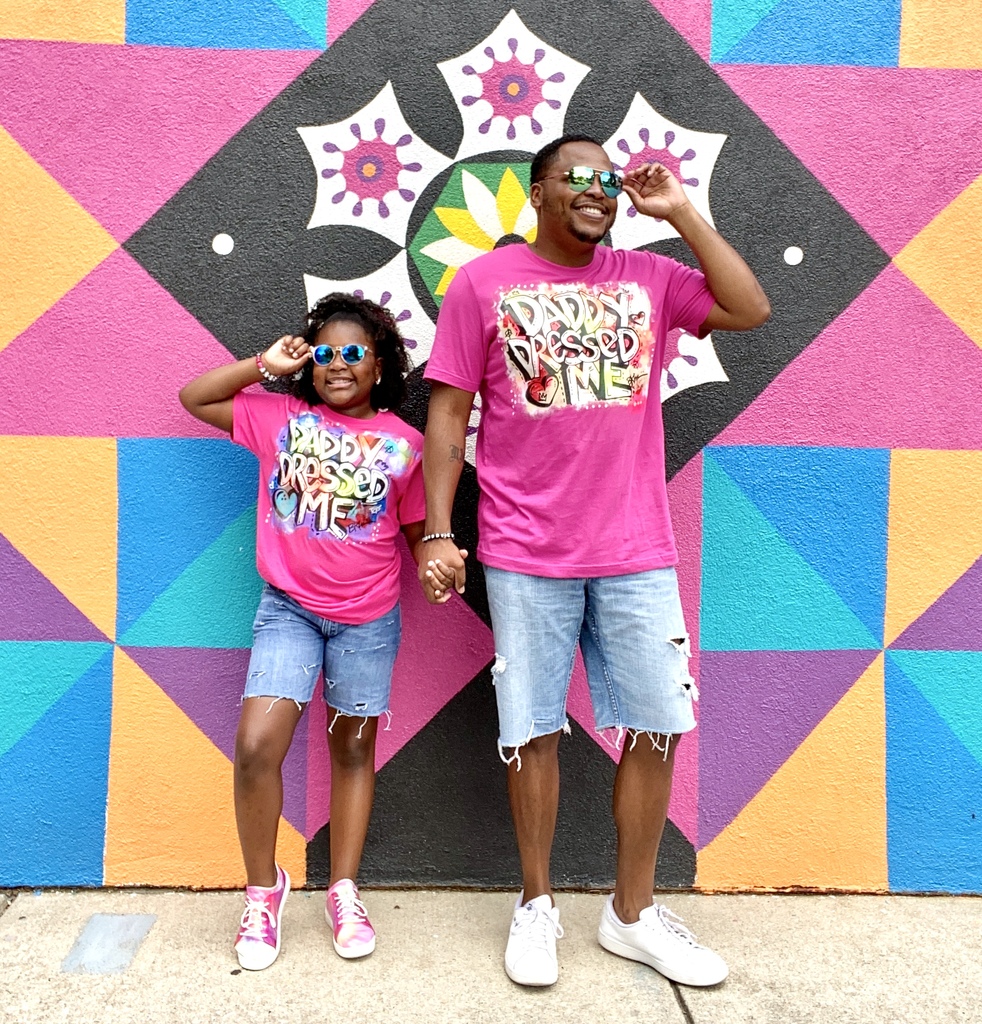 “So with my upbringing I have always felt close to women like. So it’s just like a natural transition for me to be close with her, to be able to listen to her and, you know, I understand some of her emotions, some of it, you know, I have no clue what, you know, some of the feelings are. But, yeah, I think it’s just being emotionally available to her.” 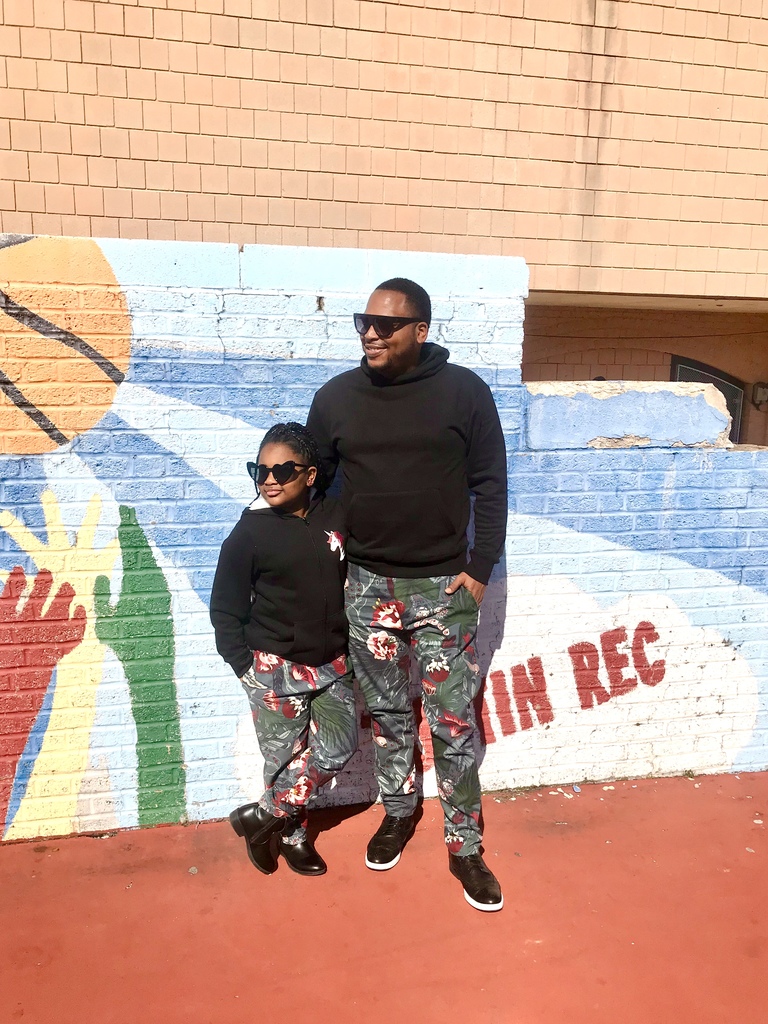 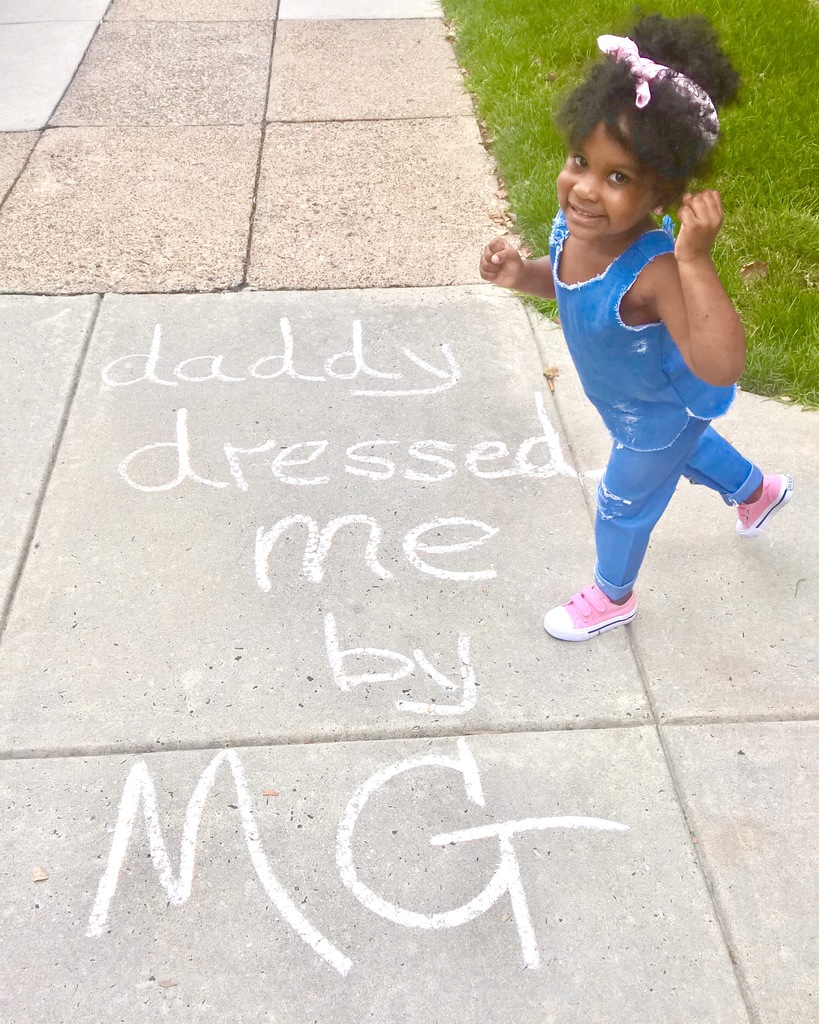 “It was pretty much anything creative, so I would um, take like the alphabet, I used to make this for my mom. When I was younger, I would take the whole alphabet and assign a word to describe her. So she would post that on her walls. Or if it was when I was younger, I used to go to the Boys and Girls Club on Saturdays and take like an art class. So painting, drawing, writing. When I got older, I started doing like party planning, having, you know, gatherings for birthdays where I could create invitations and centerpieces.” 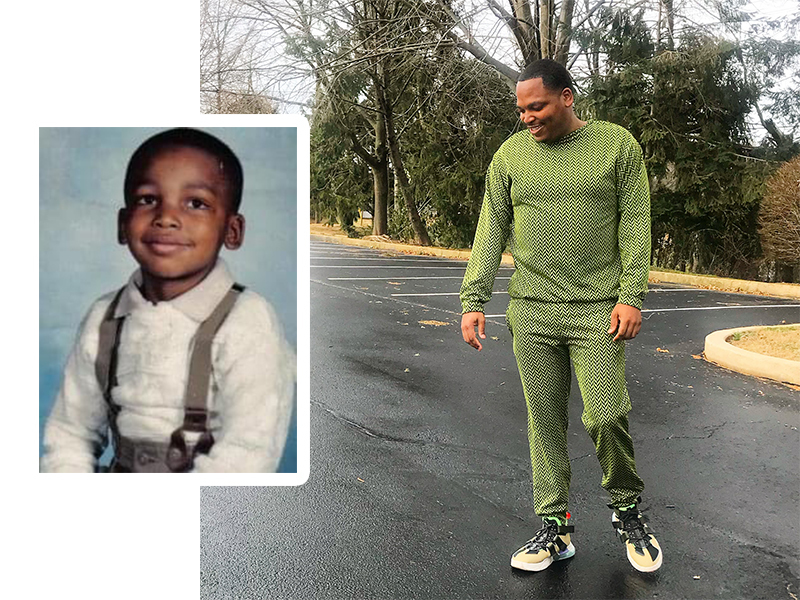 Don’t forget, as a podcast listener, you can save 50% off an unlimited membership to Seamwork. Just go to Seamwork.com/go/podcast50 and sign up.

Related links from this episode:

Don’t miss an episode! We publish new ones every week.