How to Sew a Single Welt Pocket


Welt pockets can feel intimidating, but Haley will walk you through each step.

Some people might say that welt pockets are one of the most professional and satisfying sewing achievements, but that doesn't mean it has to be intimidating. In this tutorial you'll learn how to install a welt pocket and at the end of it you'll want to add them to all of your me made jackets and pants. My name's Haley and I'm the pattern designer here at Seamwork. Follow along as I show you how to sew a stress free welt pocket.

First up, let's assemble the welts. With wrong sides together, fold one welt in half aligning the long edges. Pin and baste at 3/8 of an inch, then press again. If you haven't already, be sure to mark all components of the welt including the bounding box and the inside cut lines with a water soluble marking tool. On the wrong side of the welt bag, fuse a one inch strip of fusible interfacing along the welt markings. This will help everything stay stable as we sew. Then as an extra precaution go ahead and staystitch the outside bounding box of the welt on the back leg and the pocket bag.

With right sides together, match the welt pocket bag to the back aligning the markings and sandwiching the welt between the two pieces. Stitch around the outer welt pocket
marking and through all layers, then cut along the center and angled cut lines of the welt pocket markings. Cut the angled lines all the way to the stitch
line but don't cut through those stitch lines.

All you have to do is finish sewing your garment and then wear it with pride. See? Even the most complicated sewing techniques are all done in simple steps. If you start to feel intimidated, just take it step by step. To watch the entire sewalong for the Ani trousers, head over to see the full class in the Seamwork Classroom. Happy sewing! 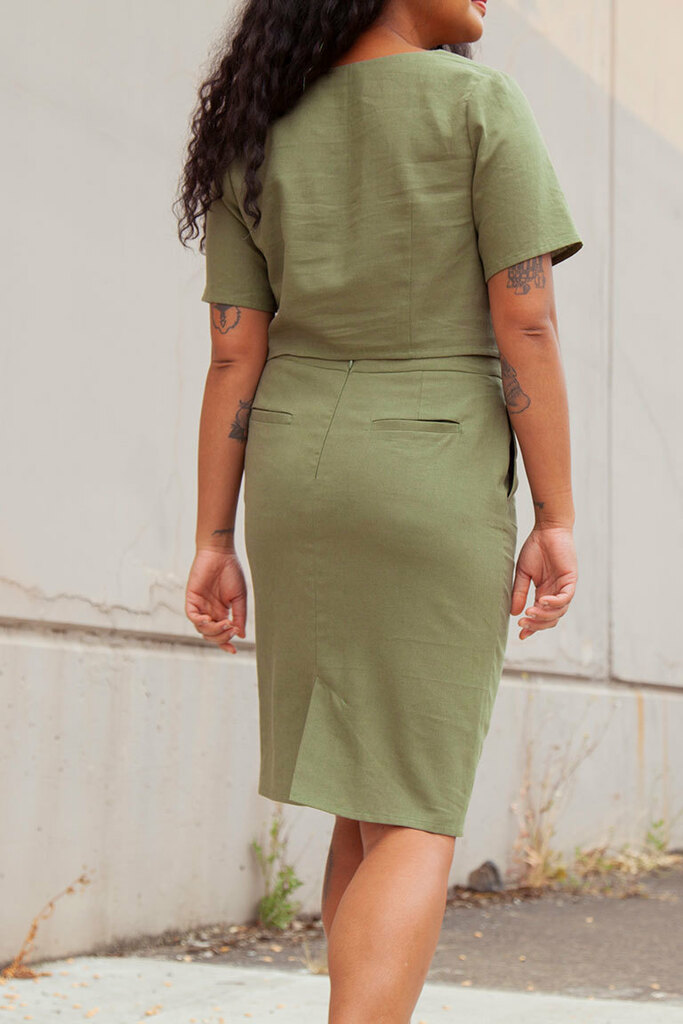 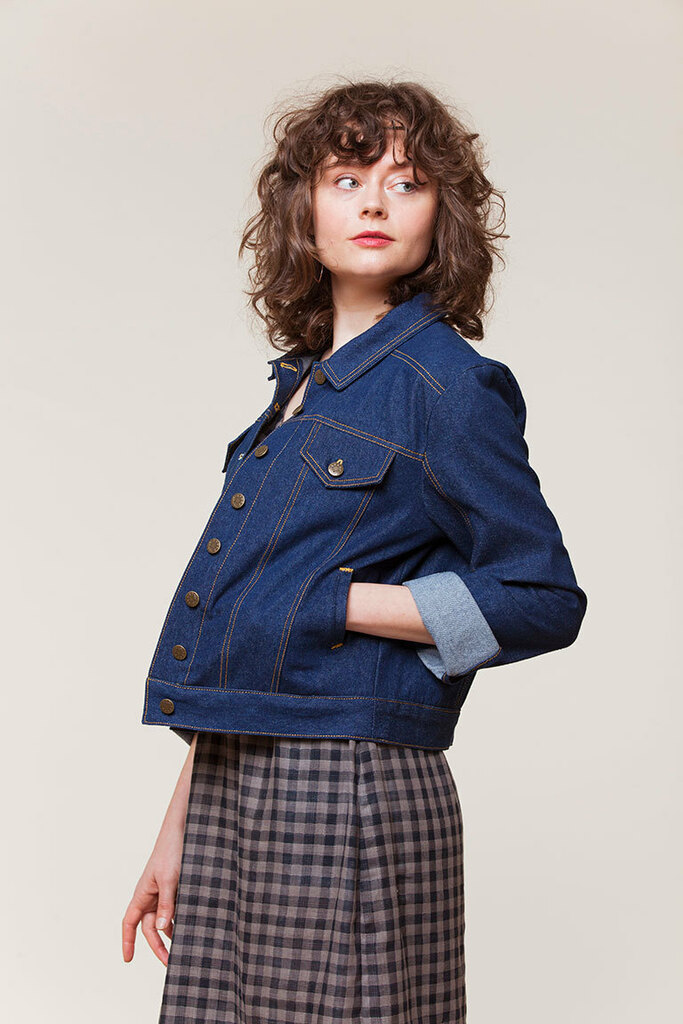 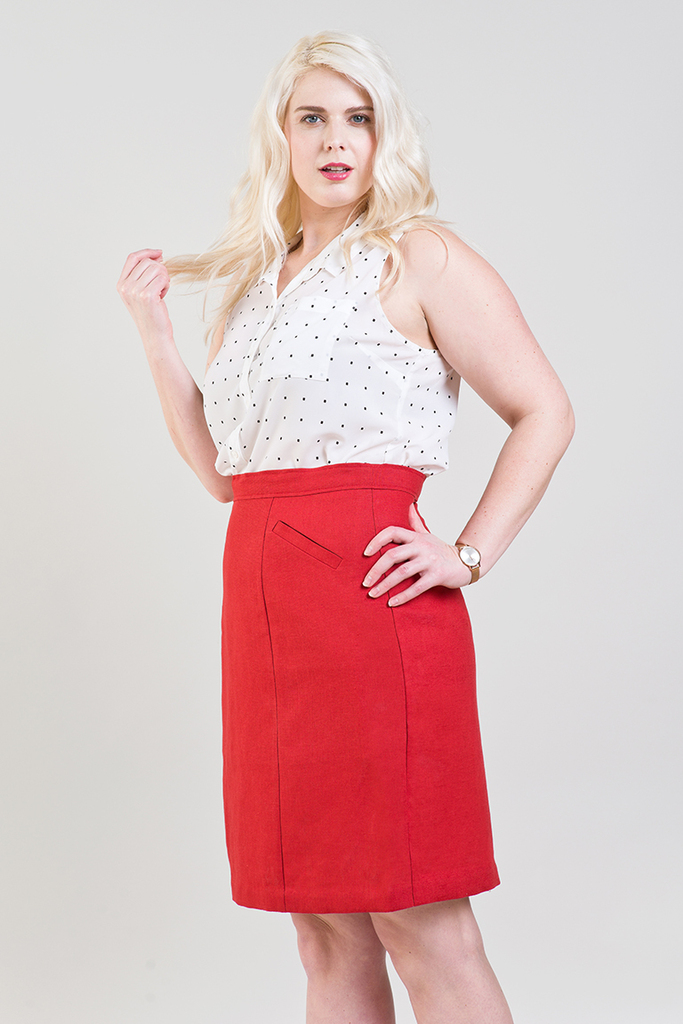