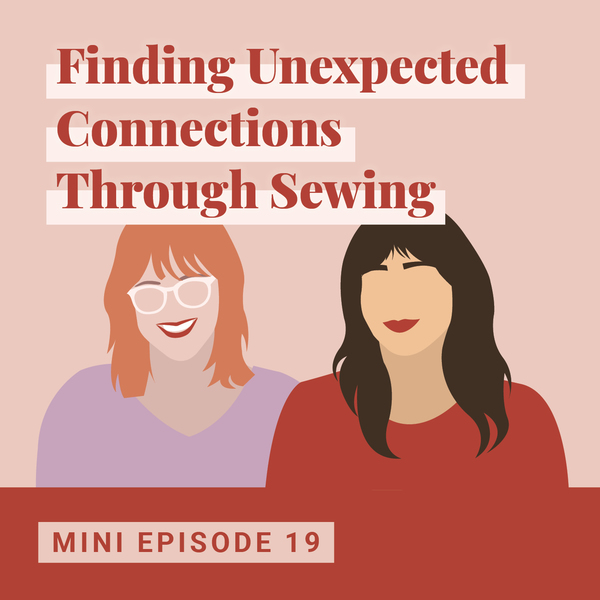 In this episode, we’ll hear stories about how sewing connects us. We asked you the question, when has sewing helped you form unexpected connections?

Don’t miss an episode! We publish new ones every two weeks.